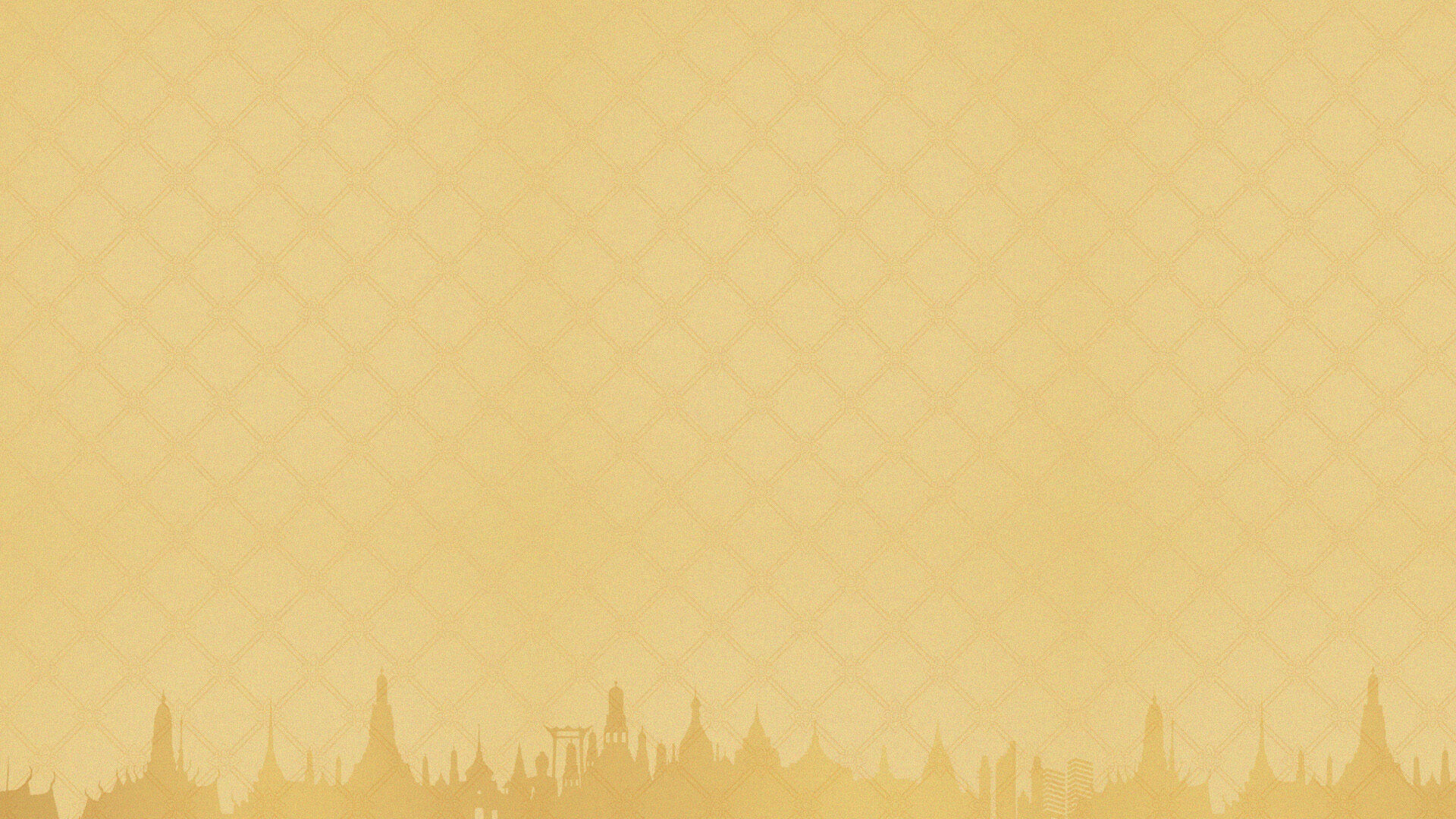 THE ERA OF DIGITAL TRANSACTION 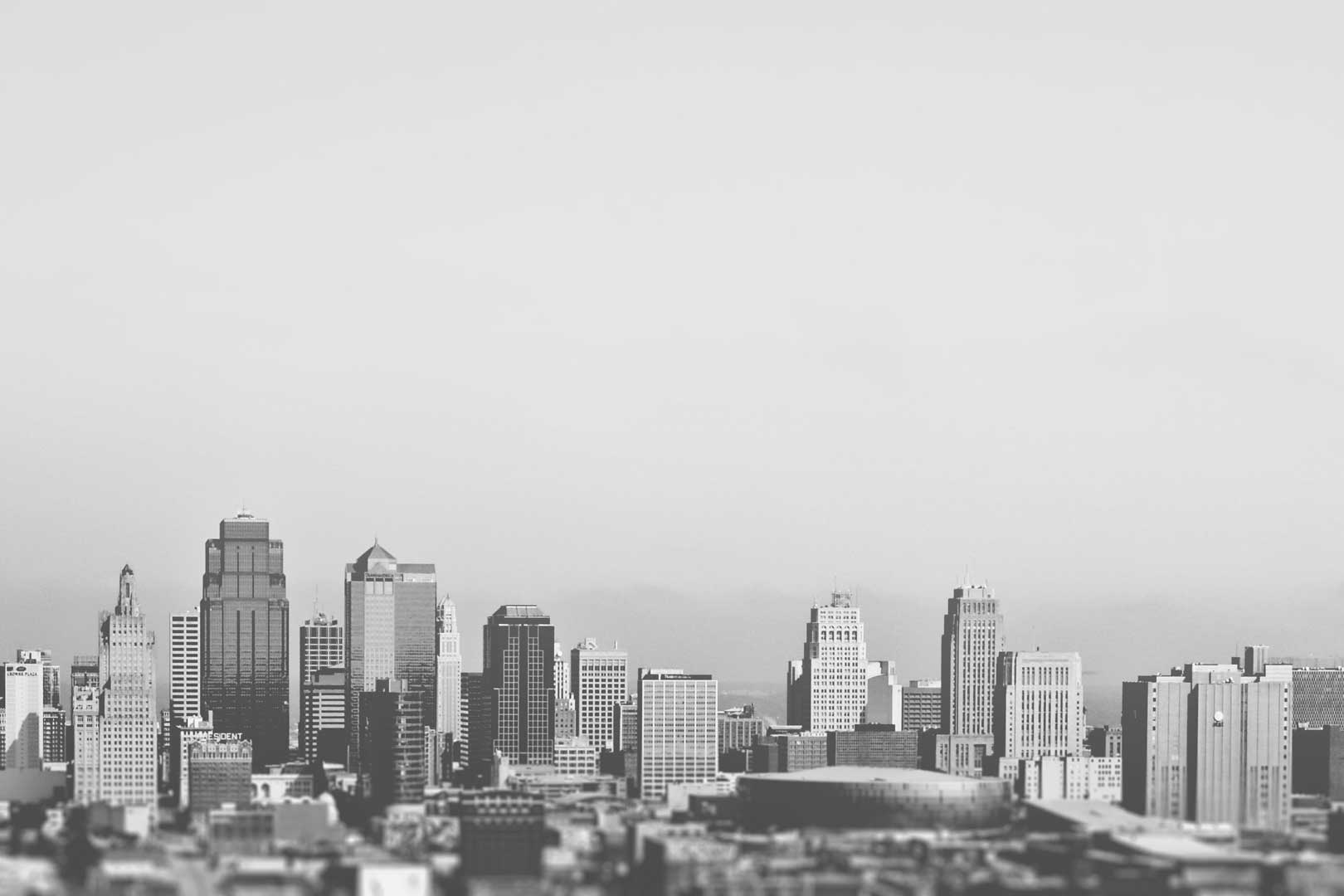 In 2009 The peer-to-peer system and transactions take place between users directly, without an intermediary. These transactions are verified by network nodes and recorded in a public distributed ledger called a blockchain. Since the system works without a central repository or single administrator named ‘Bitcoin’

It is a cryptocurrency and a digital payment system invented by an anonymous programmer, or a group of programmers, under the name Satoshi Nakamoto.

Bitcoin has known as the first decentralized digital currency. Besides being created as a reward for mining, bitcoin can be exchanged for other currencies, products, and services globally.

the world started recognizing the technological value of cryptocurrencies the decentralized peer-to-peer public ledgers, the blockchain, the new ways to approach security and anonymity, which have spread to a great variety of fields.

The greatest innovation of Bitcoin is its decentralized nature. There is no person or entity in control of Bitcoin.

Instead, the system is run by a network of computers, on the blockchain is distributed among them.

Everyone could access the data, but no one owns it, nor can change it without everyone else knowing it